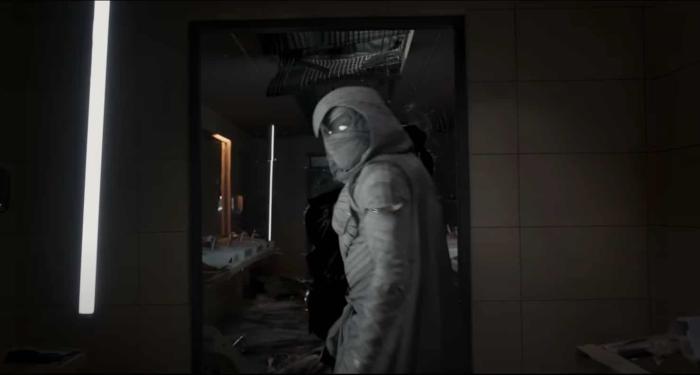 Do We Think The Suit is Dry Clean Only? How Does That Work?

The Real World Homecoming: New Orleans on Paramount+ at 3:01am ET. If The Real World wasn’t enough of a nightmare (MTV picks your roommates and then films everything!) getting the people back together over 20 years later just seems like cruel and unusual punishment for the most part.

The Survivor on HBO at 8:00pm ET. Original telefilm. This is a film based on the true story of Harry Haft who survive not only Auschwitz itself, but a boxing spectacle he was forced to participate in. It stars Ben Foster.

Forged in Fire on History at 10:00pm ET. Tonight is “Championship Axes” which are a kind of axes I am unfamiliar with.