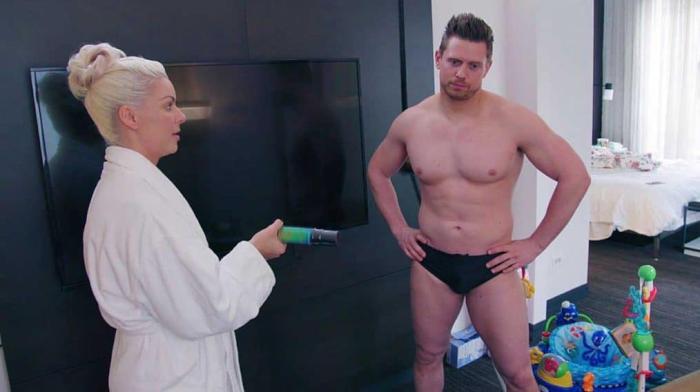 The Things We Endure on Tuesday Night TV

Bachelor in Paradise on ABC at 8:00pm ET. This shows seems like a real conundrum in that it would be awesome to get to go hang out in a beautiful location with all expenses paid, but you have to interact with the people from The Bachelor and get followed around by cameras while there.

Stay or Sell on HGTV at 9:00pm ET. Series premiere.

Terror on Viceland at 9:00pm ET. Series premiere. I’d be less suspicious of Viceland trying to capitalize on the buzzy nature of The Terror if this show were about terrorist groups generally. But the tagline is “Suroosh travels the world tracing the roots of the global jihadi movement to today’s most feared terrorist groups” which feels like a more narrow focus.

Miz & Mrs. on USA at 10:00pm ET. First season finale. The first season of this premiered last year but you know, what is time? Or seasons of TV? Or reality?