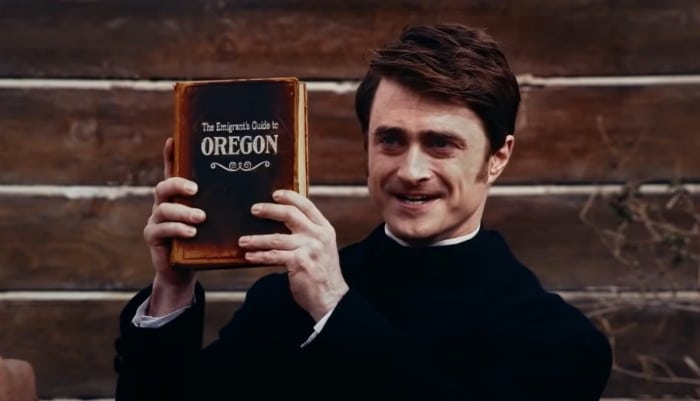 The Dream of Oregon is Alive on TBS

30 for 30: Breakaway on ESPN at 9:00pm ET. This documents WNBA player Maya Moore’s work to overturn the wrongful conviction of Jonathan Irons. She took a sabbatical from playing to dedicate more time to his case and appeals.

← Review: 'Roadrunner: A Film About Anthony Bourdain' May Not Be The Tribute Doc You're Craving | Megyn Kelly Thinks the Media Exaggerated January 6, Of Course →