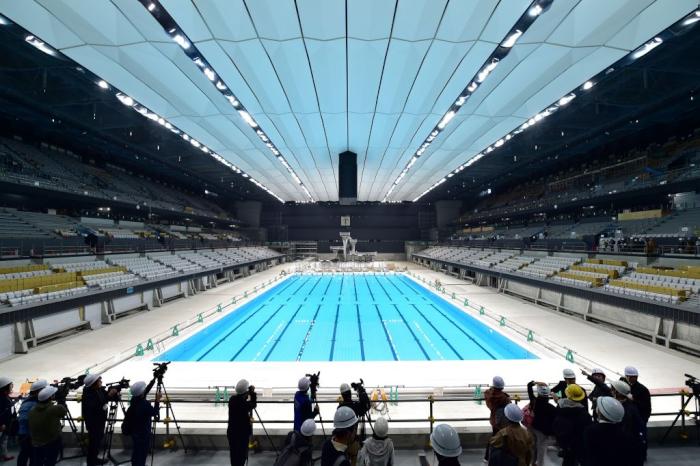 Where Your Primetime TV Comes From This Week

Olympic Summer Games - Primetime on NBC at 8:00pm ET. Tonight’s coverage features the women’s gymnastics team final, live coverage of several swimming events, and the intriguing “more” that hints at mysteries yet to be revealed.

American Masters: Buddy Guy on PBS at 9:00pm ET. We’re both deep into the summer and the Olympics are on so there is very little in the way of new shows on actual television. Streaming is a different matter, but for the next few weeks look forward to a lot of cable series, reality shows, and PBS content.

Man vs. History on History at 10:00pm ET. Tonight they’re taking on the story of “Steel Drivin’ John Henry.”

← Review: 'Schmigadoon' Is Good, but Ariana DeBose Is Great | Stephen Dorff Is Sorry He Dumped on 'Black Widow' and ScarJo →