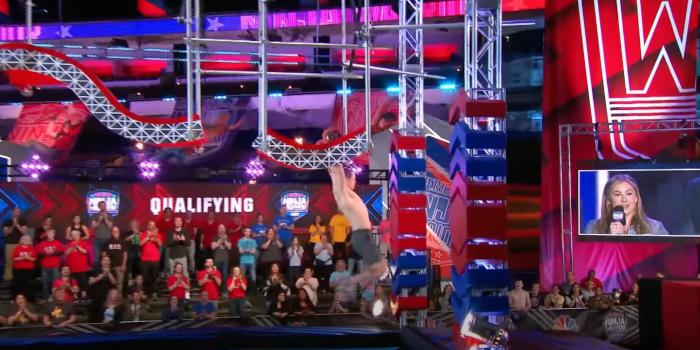 Don’t Forget the Lyrics on Fox at 8:00pm ET. This is followed by Beat Shazam and I’m pretty sure that’s exactly the same show, just with a different title. Mondays on Fox are just glorified karaoke nights.

Mind Over Murder on HBO at 10:00pm ET. Series premiere. This is a six-part documentary series about the 1985 murder of Helen Wilson in Nebraska. Six people were convicted of the crime, and five confessed, but DNA evidence cleared them in 2009. The series will look at the reliability of confessions in criminal cases.

← In the Latest Episode of 'The Boys,' the MAGA Crowd Finally Catches On | Elon Musk's Trans Child Wants Nothing To Do With Him →