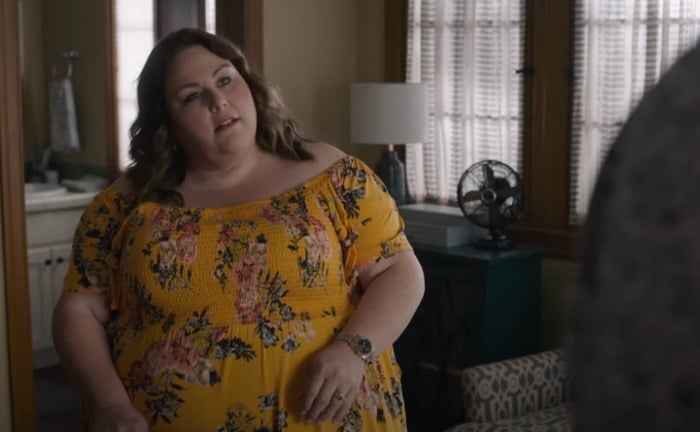 Looking at Everyone Trying to Call Everything on TV a "Series"

Mike Tyson: The Knockout on ABC at 8:00pm ET. Series premiere. *Sigh* I see my new battle is going to be stations/outlets using the word “series” to describe things that are 1000% not a series. This is a four-hour documentary about Mike Tyson that has been split into two separate chunks that will air tonight and next Tuesday. It covers the like of Mike Tyson from his youth and rise to fame, through his rape conviction, concluding with some never-before-seen interview footage where Tyson reflects on his own life. Two chunks of a documentary spaced a week apart does not make a series, ABC.

OWN Special: A Fuller View of Black Life on OWN at 8:00pm ET. One-hour special presentation.

Chad on TBS at 10:30pm ET. First season finale. This has already been renewed for a second season so if you’ve been enjoying the surreal fever dream of watching a 40-something woman portray a teenage boy, you are in luck.

← Would You Eat A Cicada Taco? Because You Could | Seth Rogen Calls Out Comedians Complaining About Cancel Culture →