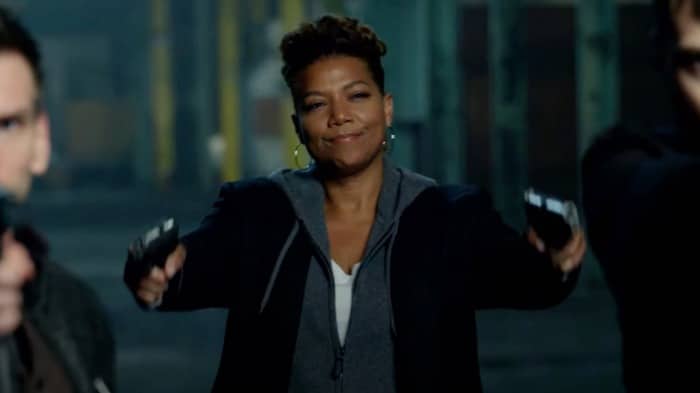 Is Using Two Guns at Once 'Equalizing'?

Cherries Wild on Fox at 7:00pm ET. Series premiere. This is a new game show that’s basically a giant Pepsi commercial hosted by Jason Biggs. It features some trivia and some kind of slots-style gameplay but it doesn’t sound particularly compelling.

The Equalizer on CBS at 8:00pm ET. Time slot premiere.

Men in Kilts on Starz at 9:00pm ET. Series premiere. This is a travel show starring Sam Heughan and Graham McTavish traveling around Scotland exploring its history and culture. For those of us who have been house-bound for going on eleven months now, might be a nice way to imagine being somewhere else. Of course, we’re getting to the point where I’d hop a flight to Gary, Indiana if it was safe to leave the house again, I’m not sure how picky the rest of you are these days.

← In 'Wandavision,' Is Wanda a Good Witch or a Bad Witch? (Hint: It's Both) | Hasbro Reportedly Cancels Cara Dune Action Figures After Gina Carano Firing →