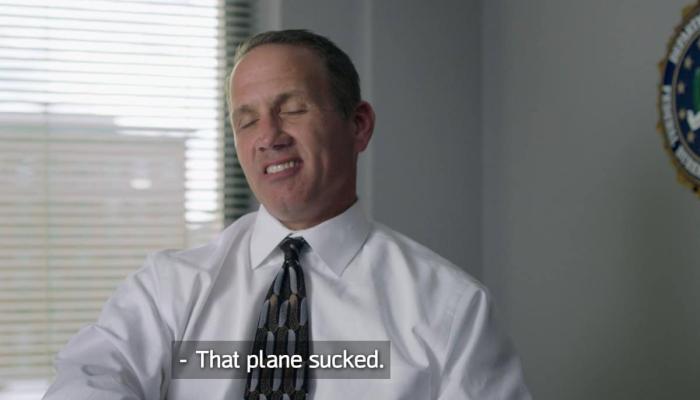 Can't We Just Have Agent Doug Explain More Conspiracies to Us?

The New Pope on HBO at 9:00pm ET. First season finale. Bit of a stretch with that “first season finale” designation there as this is clearly a follow-up season to The Young Pope even if they changed the title. HBO has been getting kind of sneaky with their “series/season” designations though.

McMillion$ on HBO at 10:00pm ET. First season finale. I will miss my weekly dose of Agent Doug.

← The Dixie Chicks' 'Gaslighter' Is About Natalie Maines' Divorce from Adrian Pasdar, But She Can't Talk About It | Review: Starbucks Iced Golden Ginger Drink Is So Refreshing And Snappy →