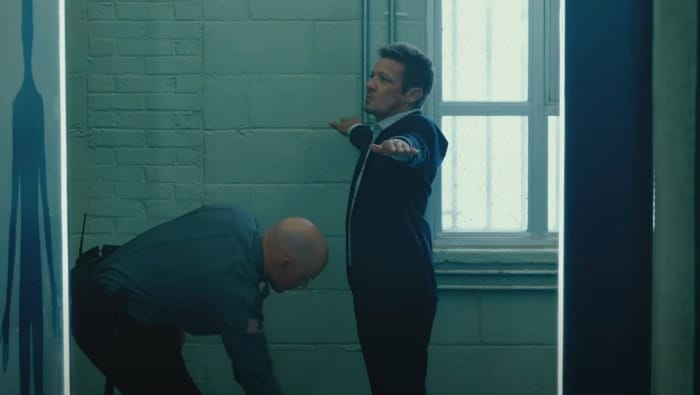 Foodgod on Discovery+ at 3:01am ET. Series premiere. This is one of the Kardashian associates who has managed to get his own show. I used to watch cooking shows a lot, and some of the food travel shows, but honestly I’m getting a little exhausted with food as a spectator sport. The pinnacle of this seems to be the various Salt Bae restaurants where people are apparently paying the equivalent of a month’s rent for a studio in a second-tier city for a piece of meat that’s been sliced and salted by a guy with a popular Instagram account. But below that there’s just a huge amount of places that are clearly making food for the ‘gram or Buzzfeed list set these days and it feels very end-stage Roman republic.

Mayor of Kingstown on Paramount+ at 3:01am ET. Series premiere. This also premieres on the Paramount channel at 9:00pm ET. Taylor Sheridan’s latest starring Jeremy Renner and Kyle Chandler.

Adele One Night Only on CBS at 8:30pm ET. Two-hour special presentation.

Yellowjackets on Showtime at 10:00pm ET. Series premiere. A variation on “Lord of the Flies but with girls” but with the added bonus of the show being two time lines; one of the girls surviving after a plane crash and one of them as adults years later grappling with the truth of what happened.