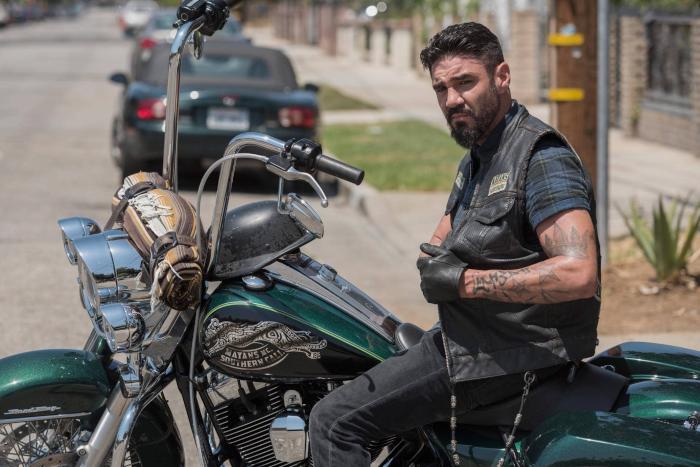 Every Show Should Have Halloween Episodes, It'd Be Great

Black-ish on ABC at 9:30pm ET. So far Black-ish has a good track record with excellent Halloween costumes in episodes, something I appreciate from sitcoms. If you’re going to play fast and loose with all the other aspects of how people actually live and interact for the sake of comedy, there’s no reason to half-ass it when it comes to Halloween. Yet another reason I still miss Happy Endings.

Mayans M.C. on FX at 10:00pm ET. I know I’ve spent too much time hearing about the Premiere League from my wonderful partner when I consistently read this title as “Mayans F.C.”

New Amsterdam on NBC at 10:01pm ET. I still can’t believe they just straight up recycled this title but then it has been ten years and oh god, I’ve been writing these recaps for over ten years. Luckily Nikolaj Coster-Waldau finally made it on American television just a few years later!