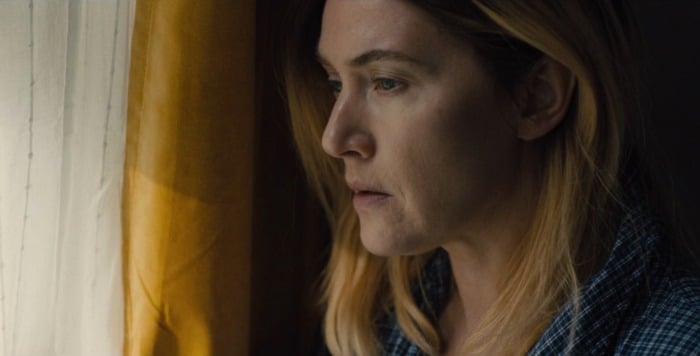 Will We Learn What Easttown is East Of?

The Girlfriend Experience on Starz at 8:00pm ET. For some reason, this is one of those shows I always assumed was a one-season thing. Apparently not, we’ll see if that information sticks in my brain this time. (Unlikely.)

Mare of Easttown on HBO at 10:00pm ET. First season finale. All the secrets come out tonight! Or maybe not, feels like the kind of show that’s going to leave a few threads dangling, less because they’re trying to set up a second season and more because that’s just how life works sometimes. You don’t get all the answers you want, and especially in a small town where people are inclined to be tight-lipped, it seems like some things will just stay unresolved.