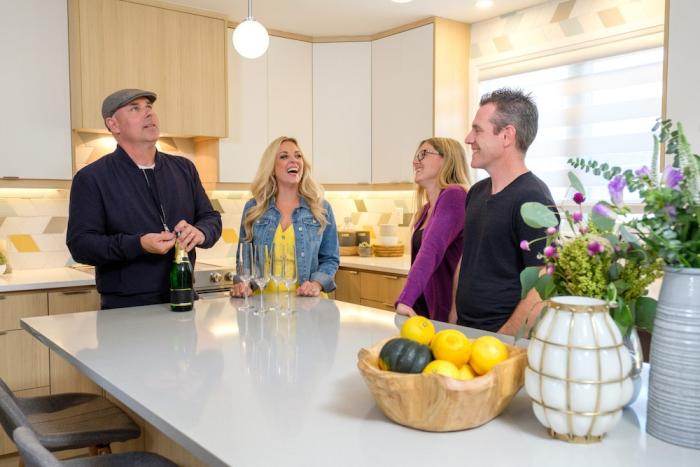 Botched: The Most Shocking Patients on E! at 9:00pm ET. One-hour special presentation.

Making it Home with Kortney & Dave on HGTV at 9:00pm ET. Series premiere. I thought a Kardashian had made the jump to HGTV but no, there are other people who spell “Kortney” that way. This is a show where two house-flippers help homeowners make the renovations require to “turn a fixer-upper into the home of their dreams.” And I bet it involves open floor plans! Also, apparently these two are divorced now? Guess there won’t be a second season.

Dateline NBC: The Disappearance of Tara Grinstead on NBC at 10:00pm ET. This woman went missing in 2005, someone was arrested for her murder in 2017. Watching the trailer for this Dateline episode I genuinely cannot tell you if there’s any new information here or just a lot of people speaking entirely in loaded phrases.