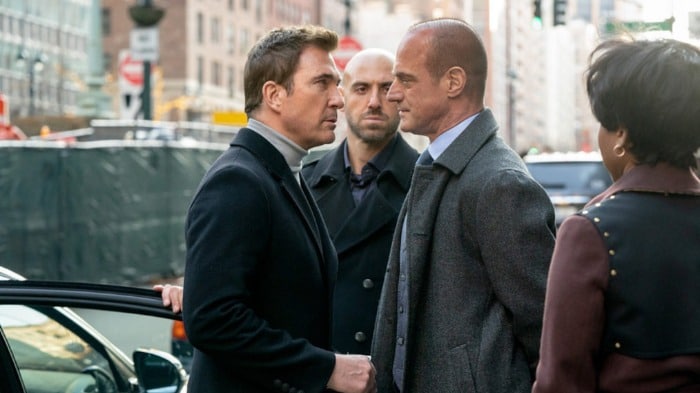 Tonight's the Night to Take Everything Personally

Made for Love on HBO Max at 3:00am ET. First season finale. Given the dearth of scripted material on HBO lately, I’m surprised they kept this as an HBO Max thing. But they did and this is the last episode of the first season.

Grey’s Anatomy on ABC at 9:00pm ET. You guys, Meredith grey is still in that bed. She woke up for all of a minute last week to talk to Richard and then passed out again. I know that it’s meant to be alarming because what if she DIES of COVID but let’s be real, we know she’s not going to die of COVID and I’m starting to get jealous of the character for getting to sleep through the last several months. I’m sure catching up on the news when she does get up for real will be rough, but there are some solid upsides too!

Joseline’s Cabaret: Miami on WE at 10:00pm ET. Series premiere.

← While Some Speak Out Against the Abuses of Producer Scott Rudin, the Industry Remains Mostly Silent | Ivanka Trump Got the COVID Vaccine and Her Dad's Minions Are Pissed →