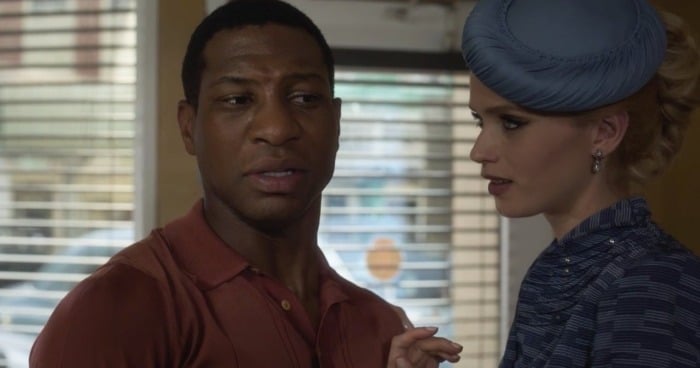 The Faces of Being So Excited and So Scared

Supermarket Sweep on ABC at 8:00pm ET. Series premiere. Leslie Jones is hosting the reboot of this classic show, which first aired all the way back in 1965 for two years. This is the third attempt at a reboot, following a five-year span in the 90s, and a three-year span in the early 2000s. If you’ve been waiting around to watch some people get a bunch of stuff at a supermarket as a form of entertainment again, your time has come.

The Trouble with Maggie Cole on PBS at 8:00pm ET. Series premiere. This is a new British series for us, it aired on ITV back in March. Dawn French stars as the titular Maggie Cole who is something of a local busy-body who prompts “confrontations and reckonings” in her small coastal village.

Who is Killing the Cheerleaders? on Lifetime at 8:00pm ET. I like how Lifetime always titles their movies in a way that you know EXACTLY what you’re about to watch.

Lovecraft Country on HBO at 9:00pm ET. First season finale. I have no clue what’s going to happen tonight. None. Should be fun!

← Issa Rae Is Great; The 'SNL' She Hosted Is Not | Kirstie Alley Announced She's Voting for Trump; It Went Really Well for Her →