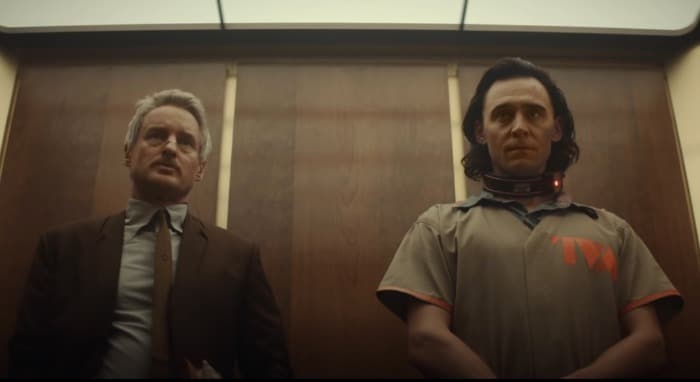 The Handmaid’s Tale on Hulu at 12:00am ET. Fourth season finale.

Loki on Disney+ at 3:00am ET. You probably already knew about this because you’ve been dodging inadvertent spoilers all day or have been inadvertently spoiled. I’m in the first camp, I just was not on the internet for most of the first half of the day. I went outside. Looked at some art. It was nice.

Masterchef: Legends on Fox at 8:00pm ET. Sometimes I wonder what kind of gastrointestinal effects, if any, are suffered by the judges on these cooking shows. Do you only judge them if you have an iron stomach? Given all the shows Gordon Ramsay hosts where he eats food that is at least poorly seasoned and at worst actually raw or rotten, he’s got to have some secret weapon and I want to know what it is. Padma must have one too.