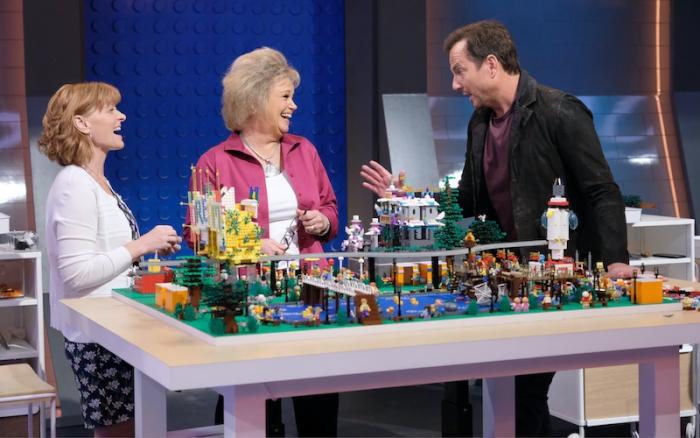 When Do They Make Them Walk Barefoot Over Spilled LEGOs to Prove Their Mastery?

Criminal Minds on CBS at 9:00pm ET. There are back to back episodes on tonight if you’re riding out the final season. I will probably catch up on it via streaming in a year or two.

LEGO Masters on Fox at 9:01pm ET. Series premiere. Will Arnett is hosting this new competition series, or at least the American version of it since it’s already aired in the UK and Australia. But now we’ll get our OWN group of people competing to make the most amazing LEGO structures. Of course, as a former LEGO kid I have to say that the real challenge of LEGOs is finding that ONE specific piece you need in the bucket of hundreds of pieces. Maybe that will be one of the challenges.