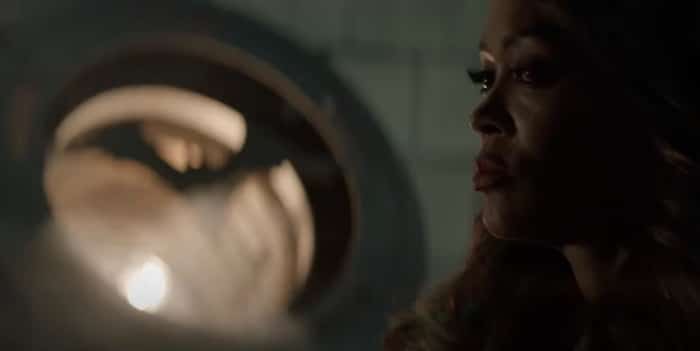 What's the Signal for a Dull TV Night?

The Price is Right at Night on CBS at 8:00pm ET. One-hour special presentation.

The Goldbergs on ABC at 8:00pm ET. All I know about this show right now is the recent Jeff Garlin drama, similar to how all I know about And Just Like That is the news about Chris Noth. Any other shows that spring to mind as ones where the off-screen stories took over whatever was happening on-screen?

Leave it to Geege on Lifetime at 10:00pm ET. Series premiere. This is a reality show about a single mother advocating for autism acceptance, but Lifetime is promoting it by saying her “life could be a Lifetime movie.” which, given the plots of most Lifetime movies, does not seem to be in line with that goal. Or a good thing in general.

← Review: I Scream, You Scream, We All Scream For Fresh 'Scream' | Drake Puts Hot Sauce in His Condom So Women Won't Steal His Sperm →