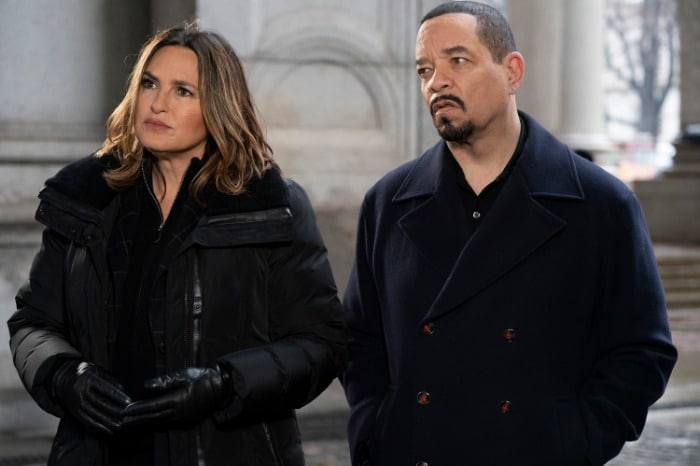 When HBO Tries To Step On Your Territory

Law & Order: Special Victims Unit on NBC at 9:00pm ET. 22nd season winter finale. Gotta say, if there was anything that could have improved my enjoyment of The Undoing without literally rewriting it, it would have been getting Mariska Hargitay and Christopher Meloni to play the detectives investigating the case AS Benson and Stabler. As much as I love Édgar Ramírez, he was absolutely wasted in that part.

The World’s Funniest Animals on The CW at 9:00pm ET.

Conspiracies Decoded on Science at 10:00pm ET. Series premiere. This show attempts to “solve history’s greatest mysteries using state-of-the-art CGI and ground-breaking forensic science.” Examples of these mysteries are things like the Shroud of Turin, if the Titanic was “doomed before it set sail”, and if we’ve found Amelia Earhart’s body. These do not feel like the conspiracies we need to be decoding right now, Science channel.

Rocket Around the Xmas Tree on Discovery at 10:00pm ET. Series premiere. I did not realize that rocket contests needed a Christmas theme but I guess Discovery knows better than me.