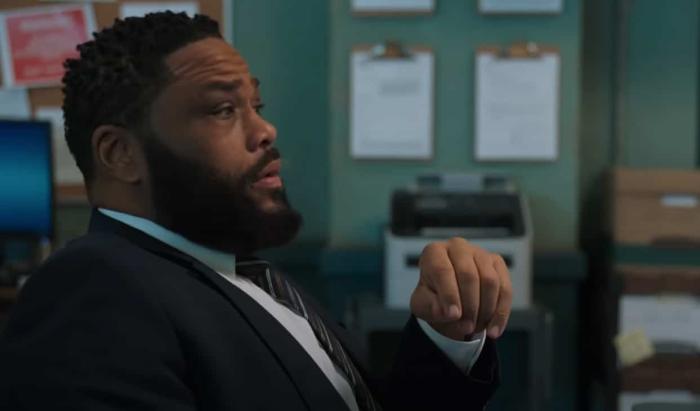 Law & Order on NBC at 8:00pm ET. 21st season premiere. The original “Dun Dun” returns! Triumphantly? We’ll see. I will say that Law & Order rerun blocks are the one thing I miss having cut the cable cord, so if this means I can have them in a streaming format, I’ll be happy. They’ve brought on both Jeffrey Donovan as a detective and Hugh Dancy as an Executive Assistant District Attorney so it’ll be a real battle of the cheekbones when those two get together.

Grey’s Anatomy on ABC at 9:00pm ET. 18th season winter premiere. The fall finale ended on a LITERAL CLIFFHANGER as a car containing a doctor fell off a cliff on a small roadway that allegedly existed somewhere between Seattle and Tacoma, two cities that have a six-lane highway connecting them. The writers are BARELY trying anymore, and it’s occasionally hilarious.