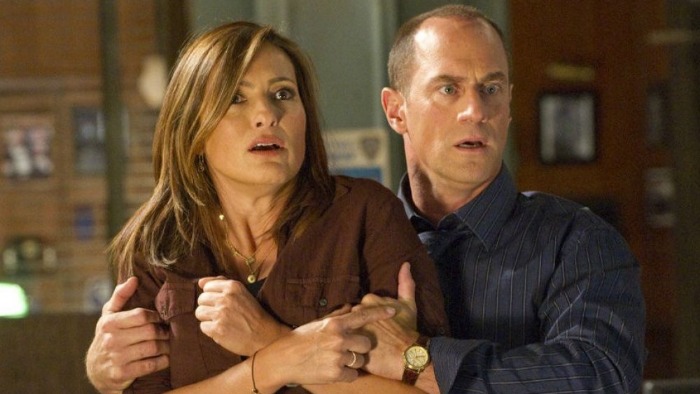 Reunited and It Feels So Good

The Challenge: All Stars on Paramount+ at 3:00am ET. Series premiere. They brought back a bunch of the old school Challenge participants who have not been regularly competing for another shot at glory.

Manifest on NBC at 8:00pm ET. Third season premiere. There’s a lot of shows coming back or starting tonight, I just wanted us all (coughDustincough) to be aware of the really IMPORTANT ones showing up on the schedule again.

Law & Order: Organized Crime on NBC at 10:00pm ET. Series premiere. Detective Eliot Stabler is back! And there is a crossover event happening with SVU which is on right before this.