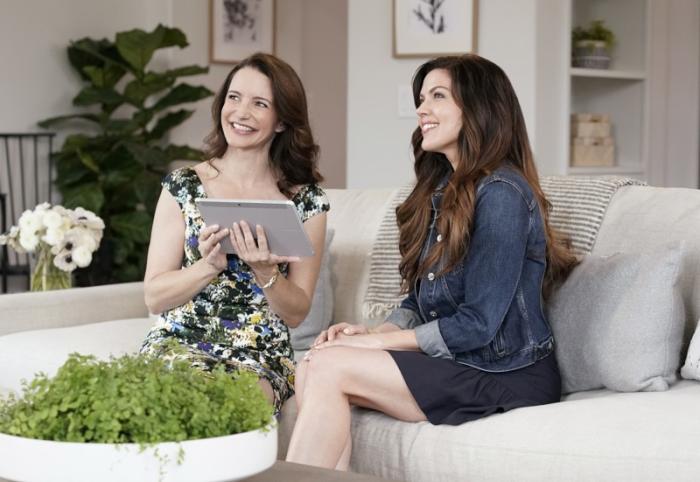 Who Wants to Be a Millionaire on ABC at 8:00pm ET.

Labor of Love on Fox at 9:00pm ET. Series premiere. This new series follows a 41-year-old woman through a Bachlorette style competition where she’s not just picking a guy for herself, but to immediately start a family. I’m not saying a Fox reality series where the outcome is explicitly impregnating the star is the worst “How mommy and daddy decided to have you” story possible, but it might be the worst way someone started that story on purpose. Kristin Davis hosts because I guess she doesn’t have much to do these days besides sign residual checks.

Holey Moley on ABC at 9:00pm ET. Second season premiere. Obstacle course mini-golf is back for the summer!

To Tell the Truth on ABC at 10:00pm ET. Fifth season premiere.

← All Your Favorite Shows Will Be Cancelled: 'Single Parents,' 'Mixed-ish,' and 'Schooled' | Three Minutes Later, and We Still Have No Idea What Christopher Nolan's 'Tenet' Is About →