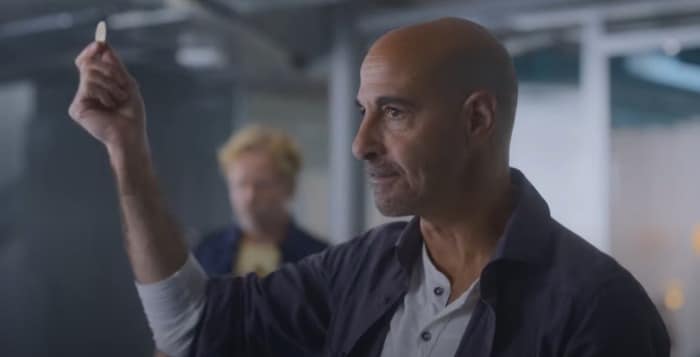 The Envoys on Paramount+ at 3:01am ET. Series premiere. New supernatural drama about two priests who investigate miracles around the world! I’d say this seems like a worse version of Evil which is already on Paramount+ but 1. This is a Mexican series so probably a very different tone and 2. It stars Miguel Àngel Silvestre who I’ve been missing on TV since Sense8 concluded.

La Fortuna on AMC+ at 3:01am ET. Series premiere. Stanley Tucci as a “rogue treasure hunter” who has looted a sunken treasure claimed by Spain. The series is in both Spanish and English. You all stopped reading after “Stanley Tucci” and are already watching, aren’t you? Yup.

Women of the Movement: Mothers and Sons on ABC at 8:00pm ET. First season finale.