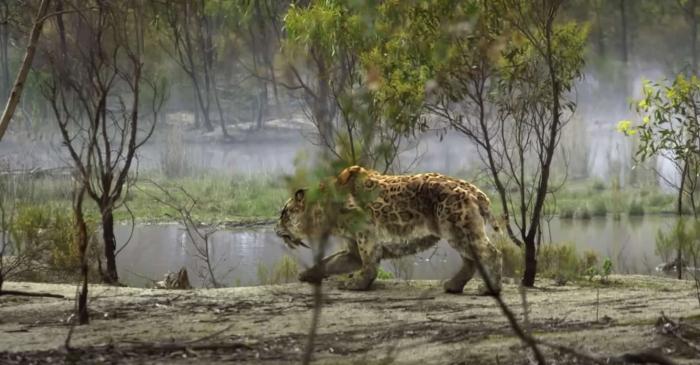 Fall Finale Time. Life (or a Sabertooth Tiger) Comes At You Fast.

Once Upon a Time in Londongrad on Peacock at 3:01am ET. Series premiere. This is a documentary series about an investigative reporter, Heidi Blake, who investigates a network of Russian oligarchs embedded in the U.K. and Washington, D.C.

La Brea on NBC at 9:00pm ET. Second season fall finale. What do you think, are they gonna find another hole as a cliff hanger? (Hole hanger? Oh, that does not sound right.)

Customer Wars on A&E at 10:00pm ET. Series premiere. Looks like another security camera special from A&E. This one centered around irate customers taking out their feelings on underpaid workers. What I find most ironic about this genre of television is that I think it’s primarily consumed by people very likely to be irate customers.

← 'Yellowstone' Doesn't Have a Monica Problem, It Has a Taylor Sheridan Problem | Facebook Won't Fact Check Trump if He Runs Again →