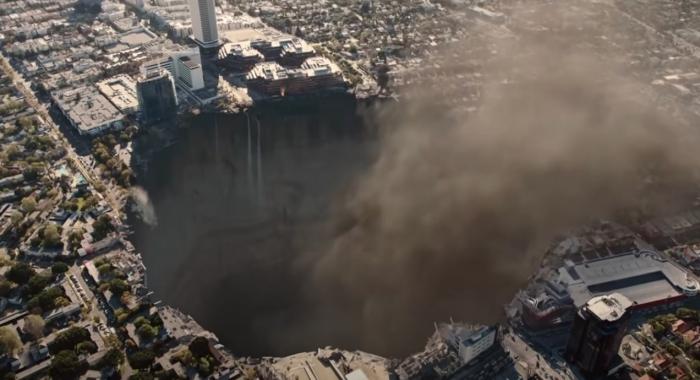 Disasters of the Western United States: Fictional and Potential

La Brea on NBC at 9:00pm ET. Series premiere. Even though it was before my time, I can’t see a single promo for this without singing “Land of the Lost!” to myself.

Yellowstone Supervolcano: American Doomsday on Discovery at 9:01pm ET. Two-hour special presentation. The Yellowstone Supervolcano is one of those things I don’t see any point in learning anymore about because there is literally nothing I can do about it or to prepare for it. Not a damn thing. No point in worrying, just let me live in blissful ignorance until the sky turns black (or just spending my anxiety on all the parts of my life I have SOME ability to affect).

← Review: Who Is Father Paul In Netflix's 'Midnight Mass' | Britney Spears' Lawyer Says Her Dad Is a Drunk Gambling Addict →