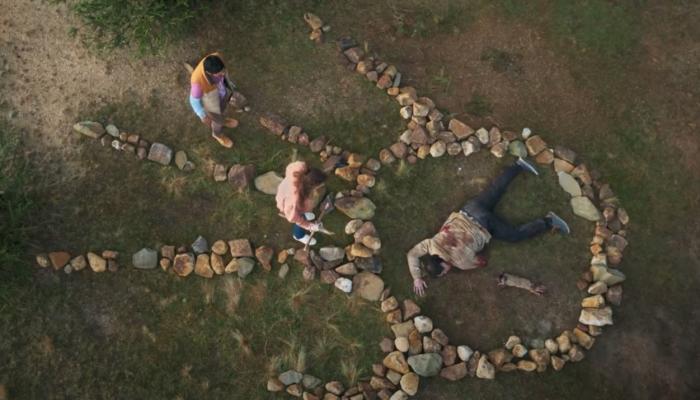 La Brea on NBC at 9:00pm ET. First season finale. This is coming back for a second season because I guess they didn’t solve the mystery of a giant sinkhole in the middle of Los Angeles that sends people to the past.

Life of Crime, 1984-2020 on HBO at 9:00pm ET. Two-hour special presentation. This is a documentary that chronicles the lives of three friends from New Jersey whose lives have been affected by drug addiction.

Chucky on SyFy and USA at 10:00pm ET. First season finale. This will be coming back for a second season because I guess you can never get enough of a creepy-looking possessed doll.