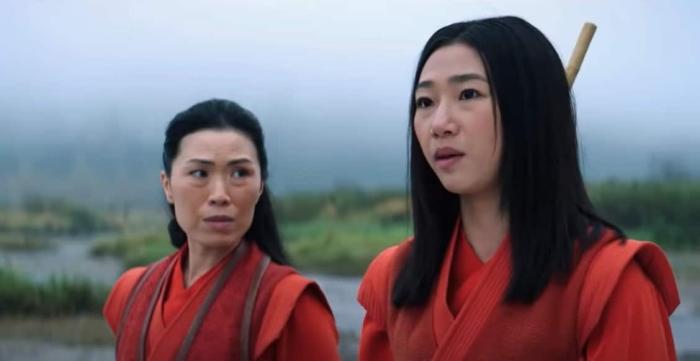 Olympic Dreams Featuring Jonas Brothers on NBC at 8:00pm ET. One-hour special presentation. The lack of an article in the title is not my fault, NBC is writing it that way themselves. Anyway, I’m having a harder time than usual getting into the Olympics this year. I always struggle with the knowledge that the IOC is a deeply corrupt and awful organization, while I am absolutely amazed by the athletes and thrilled by the chance to watch so many sports that simply aren’t easily viewed at any other time of year. This year the usual IOC fuckery is, of course, added on top of holding an event like this during a pandemic. I don’t feel good about any of it, and I doubt that any number of Jonii can help.

Fasten Your Seatbelt on A&E at 10:00pm ET. Series premiere. This new series says it will show us “true stories behind the most incredible moments from airports and flights.” Seems like they’ll be doing the good with the bad, so it won’t just be wall-to-wall people trying to fight with flight attendants while dragging an actual steamer trunk onto the plane as a “carry-on.”

← IRL Ted Lasso: Jason Sudeikis and the New Era of the Nice Guy | Don't Expect The Rock and Vin Diesel to Work Together Anytime Soon →