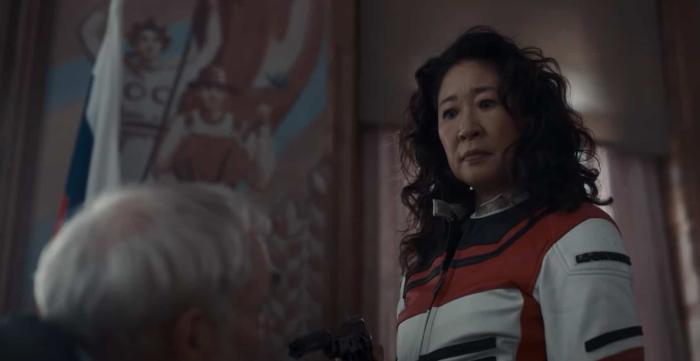 Is This Title a Spoiler or Not?

61st Street on AMC+ at 3:01am ET. Series premiere. This is a new series about a star high school athlete in Chicago who gets arrested as a suspected gang member. Courtney B. Vance stars as the lawyer defending the teen, played by Tosin Cole. Holt McCallany also features as a police officer.

Killing Eve on AMC+ at 3:01am ET. Series finale. AMC had been airing episodes of this a week after they premiered online, but for the finale they’re airing two episodes back to back at 8:00pm ET so the finale airs at 9:00pm ET.