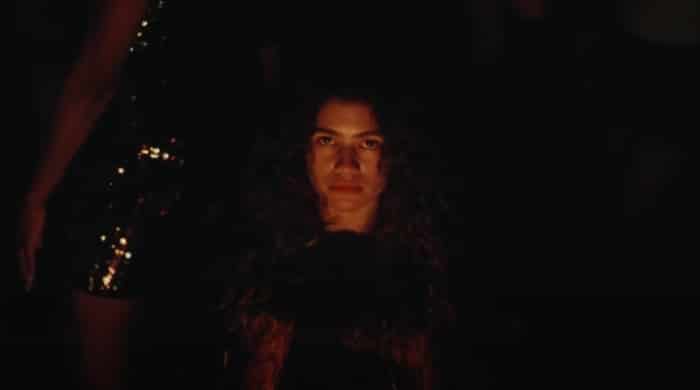 For a Show Called 'Euphoria' Everyone Looks Pretty Unhappy

Killing Eve on AMC+ at 3:01am ET. Fourth season premiere. I devoured the first season of this show, watched maybe two or three episodes of the second season, and have literally 0 interest in any further episodes. This is the last season, so I guess I’ll wait and see if I hear it’s worth completing.

The Walking Dead on AMC at 9:00pm ET. 11th season winter premiere. The way The Walking Dead breaks up their seasons is so strange and feels like AMC just trying to keep this particular cash cow in more regular rotation.