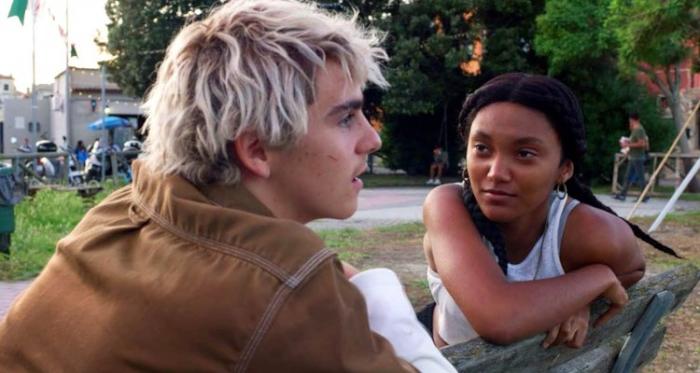 The Voice on NBC at 8:00pm ET. 19th season premiere. With all we know about COVID-19 transmission I am shocked at how many singing shows are coming back since those seem like the worst possible situation for transmission. I guess all the studios have enough money to have their own private testing suites set up but man, I’d still be jumpy.

Filthy Rich on Fox at 9:15pm ET. New episode at a special time.

Killer Carnies on Investigation Discovery at 10:00pm ET. Series premiere. I am impressed and disconcerted that ID thinks there’s enough of these cases to sustain an entire series with this concept. 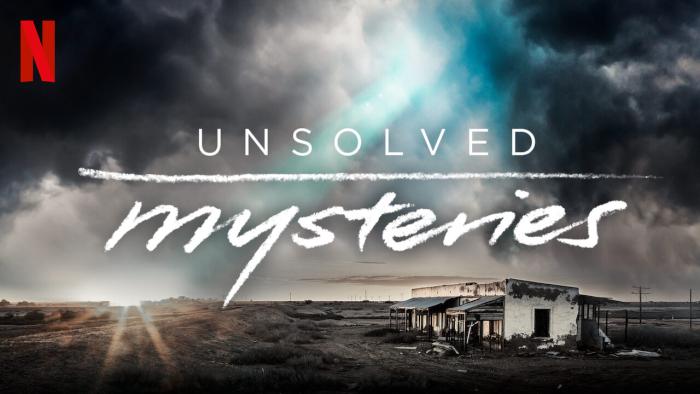 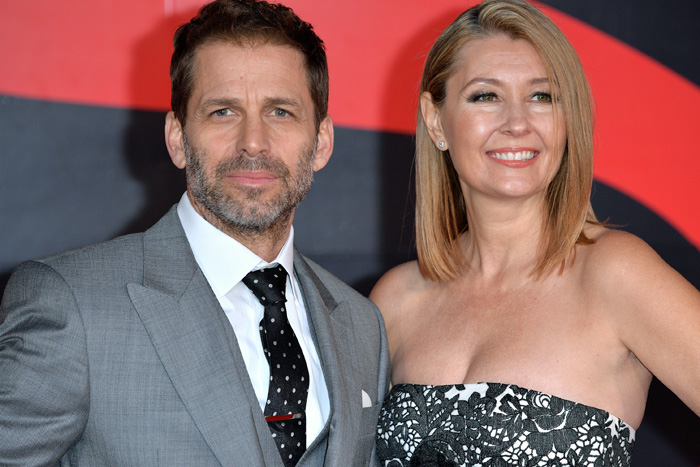