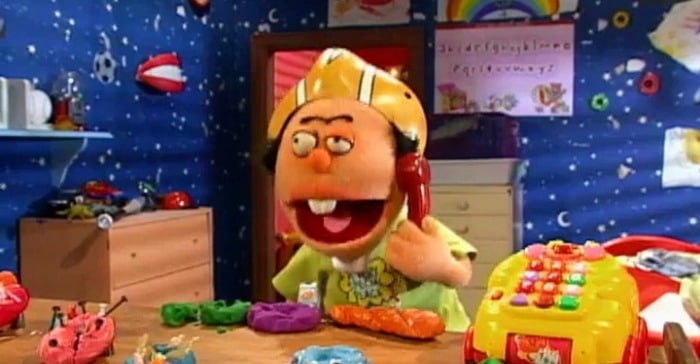 Human: The World Within on PBS at 9:00pm ET. This first episode is about birth, something I have some pretty recent experience with, and let me tell you, it is a bit wild that is still the only way we can make new people.

Crank Yankers on Comedy Central at 10:30pm ET. Sixth season premiere. This is on its second revival (first run was 2002-2005, then one season in 2007, and just started back up again in 2019) and I still don’t understand who it’s for or why they keep trying this idea. I did not think “foul-mouthed puppets” was a concept that would still hold the same cultural impact in this late year of 2021, almost 18 years after Avenue Q premiered.

← Review: 'Benny Loves You' Feels Like A Scruffy Cousin Of The 'Cornetto Trilogy' | 'Cruel Summer' Recap: The Unreliable Narrator →