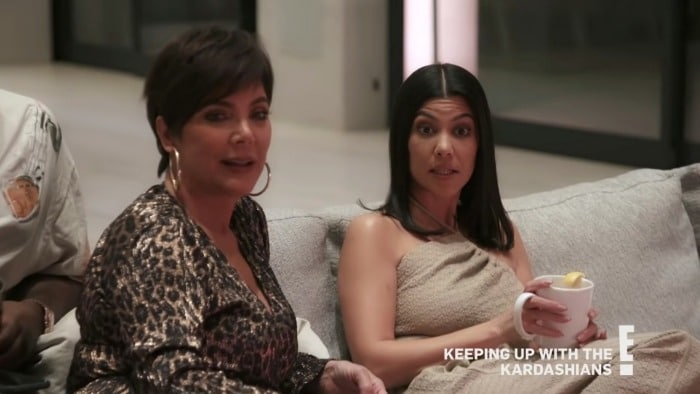 The Kardashians' Days on the Medium Screen are Numbered

Zack Synder’s Justice League on HBO Max at 3:00am ET. Special presentation. If there was ever a time to release a four-hour cut of a superhero movie to a service that people can access exclusively in their own homes, now is the time to do it.

Keeping Up with the Kardashians on E! at 8:00pm ET. 20th season premiere. This will be the final season for this show, so after this spring we will no longer be able to keep up with the Kardashians. Except via their various social media outlets, their promotional appearances, brands, and continued appearances on various talk shows. Also, I understand the assonance of using “Kardashians” in the title here, especially since Kim was the “star” the show was built around, but half of the family are not Kardashians now and several of them never were and that has ALWAYS bugged me.

The Unicorn on CBS at 9:00pm ET. New episode at a special time, and then the second season finale.

Cake on FXX at 10:00pm ET. The last time I mentioned this I saw a few of you surprised to hear about it, it’s a short-form comedy anthology series featuring both live-action and animated sketches. I’ve been aware of it because a family friend was in one of the recurring segments from the first season (“Oh Jerome, No”). The nature of it makes it pretty easy to drop in and drop out.