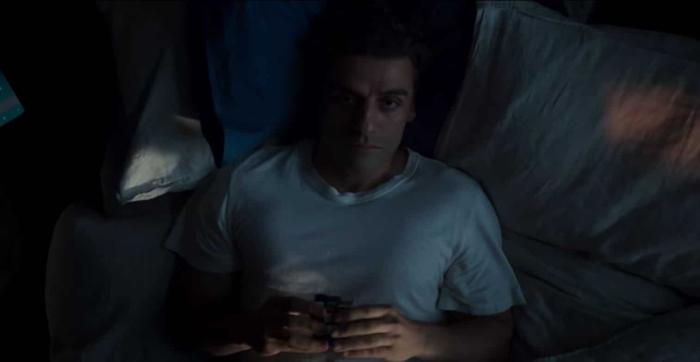 It's Oscar Isaac Night! Where He's a Knight!

Jimmy Savile: A British Horror Story on Netflix at 3:01am ET. Series premiere. For Americans who may not be familiar with this story already, it is about prolific child sexual abuse. This is not to “spoil” the story but just to warn people who may not want to watch it unaware or research on their own first.

Moon Knight on Disney+ at 3:01am ET. I have not started watching the Oscar Isaac show yet, is there a lot of good Oscar Isaac in it?

The Kardashians - A Robin Roberts Special on ABC at 8:00pm ET. One-hour special presentation. Is everyone ready for the relaunch of the Kardashian/Jenners? It’s coming.