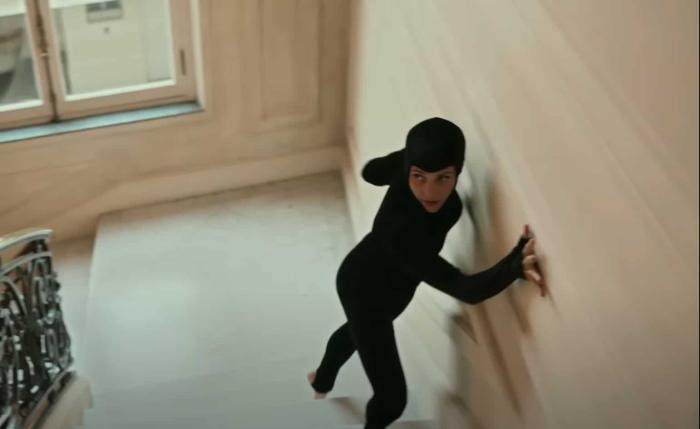 Skulking Into the Week

#textmewhenyougethome on Lifetime at 9:00pm ET. Series premiere. Wow, this sounds grim, “In this gripping, true-crime docuseries, each episode follows the case of an innocent woman who has been abducted, harmed, or even killed while she was out by herself.” Lifetime, the network for women indeed.

Irma Vep on HBO at 9:00pm ET. Series premiere. I looked up what this show is about but it’s like a nesting doll of in-references for the movie industry so it sounds like it could be interesting but also somewhat difficult to describe pithily. Alicia Vikander stars!