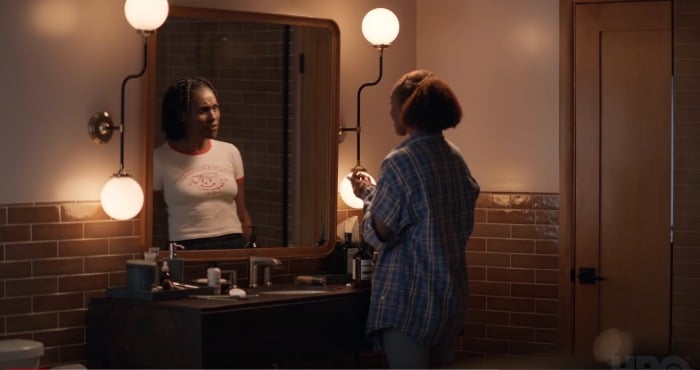 How Could You Be Insecure With That Bathroom?

The Santa Stakeout: Countdown to Christmas on Hallmark at 8:00pm ET. Original telefilm. And so it begins.

Insecure on HBO at 10:03pm ET. Fifth season premiere. This will be the final season for Issa and her friends.

Curb Your Enthusiasm on HBO at 10:40p ET. 11th season premiere. So I was going to say it feels like this has been on for more than 11 seasons and then I was like, well that is over a decade so maybe I’m misremembering. Nope. This show started in 2000, they just started taking breaks of more than a year after the fifth season. The ten episodes we get this year will take us right up through December 26th.