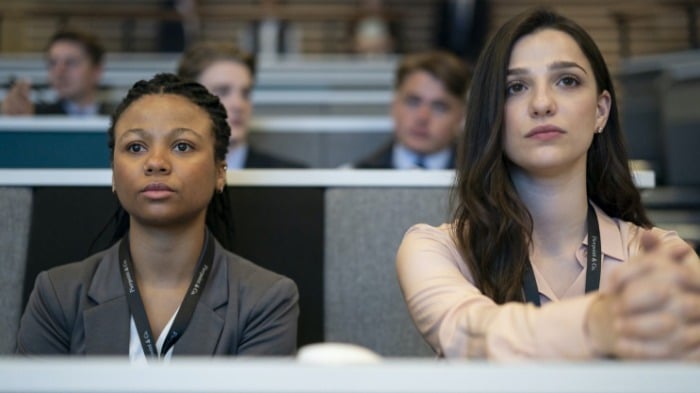 HBO Invests in Banking Drama, Let's See if it Pays Off

Industry on HBO at 10:00pm ET. Series premiere. This is a British series about a group of young graduates who are competing for jobs at an investment bank in London. The first episode was directed by Lena Dunham. I’ve seen the trailer, it does not look like they’re playing this as a dark, Succession-like “satire” but rather totally straight as though we will all be genuinely invested in the trials and tribulations of young people looking to work for a massive financial institution that will pay them absolutely absurd amounts of money to fuck around with other people’s money. I do not know who this is for. On the upside, it is more diverse than Girls.