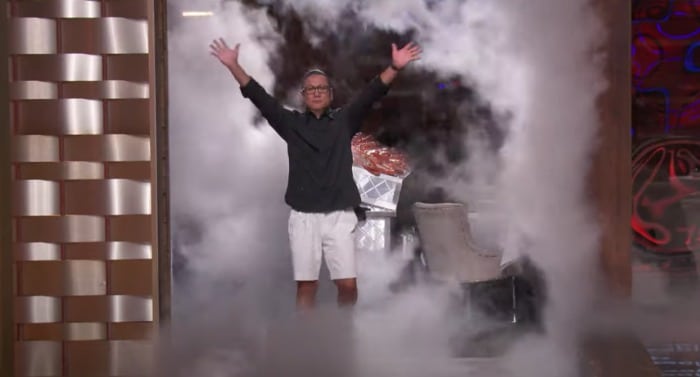 Over Two Decades of Competitive TV Cooking in One Man

Masterchef: Legends on Fox at 8:00pm ET. Chef Morimoto is the guest chef tonight, and I have been watching cooking shows long enough that I remember him from the original Iron Chef. I’m gonna go take some Centrum Silver now.

In the Dark on The CW at 9:00pm ET. Third season premiere.

The Blacklist on NBC at 10:00pm ET. Eighth season finale. I thought this was ending with this episode but it is coming back for a ninth season. I suppose James Spader needs a hobby like anyone else. How many more names could be on that list?

← 'Too Hot to Handle' Is the Worst Show I've Ever Seen, and I Watched 'Manifest' | 'The Boys' Cast Keeps Growing →