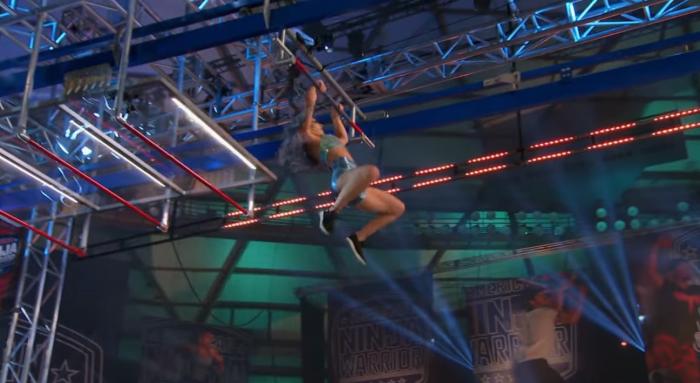 American Ninja Warrior on NBC at 9:00pm ET. New episode at a special time. We had the solstice, but you can tell it’s really, officially, summer with the return of American Ninja Warrior. What better way to enjoy the season than by watching people at varying levels of fitness hurl themselves at obstacle courses designed to demoralize them?

I’ll Be Gone in the Dark: Show Us Your Face on HBO at 10:00pm ET. This is a follow-up to the documentary about I’ll Be Gone in the Dark and will cover the sentencing of Joseph James DeAngelo and will touch on another cold case that Michelle McNamara was investigating prior to her death. Specifically, the murder of Kathy Lombardo in 1984, which is the case that sparked McNamara’s interest in cold cases.