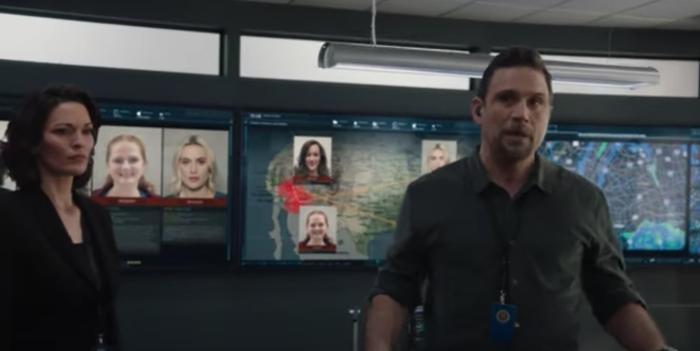 Jeff Foxworthy: The Good Old Days on Netflix at 3:01am ET. Special presentation. I remember finding the original You Might Be a Redneck If… book pretty funny when I was in elementary school, although it got pretty repetitive and wasn’t as funny as the Dave Barry books I was also reading. Little did I know that the vast majority of Americans disagreed with me even that early in life.

FBI on CBS at 8:00pm ET. Oh no, what are you going to watch, the iHeartRadio music awards or FBI night over on CBS? Such a horrible dilemma on this Tuesday night.