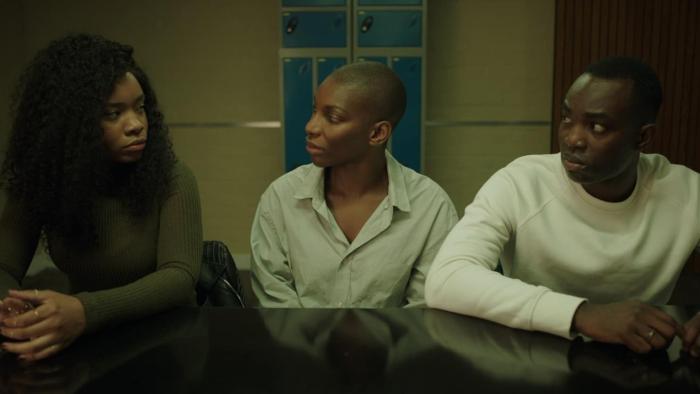 I May Destroy You on HBO at 9:00pm ET. First season finale. This has been an amazing show from start to finish so far, which has been very brave in its portrayal of a lot of very complex and nuanced situations and feelings. The amount of trust it places in the viewer is also extraordinary. I’ve really enjoyed it, even when it wasn’t particularly comfortable to watch.

The Republican National Convention on ABC, CBS, NBC, and other news channels at 10:00pm ET. I’ve heard that Trump is scheduled to speak every night of the convention and if the hope was to bring in anyone but people who were already die-hard Trump supporters that sounds like the opposite of a good idea.

← The Fantasy of Jennifer Garner and Bradley Cooper Is Real, Even if the Alleged Romance Isn't | 'Yellowstone' Finale: Forget the Duttons, What Happened to Jimmy? →