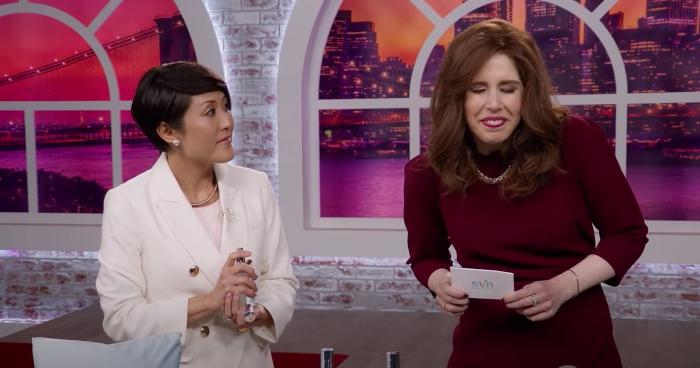 The Sweet Smell of TV About TV

Kelsey Grammer’s Historic Battles for America on Fox Nation at 3:01am ET. Series premiere. Kelsey Grammer covers eight key battles in American history for the Fox News crowd. Or rather, the Fox News streaming channel crowd, which seems to say something about the overall confidence in how popular this will be with Fox’s main audience of people who leave their TVs on the same channel all day.

I Love That For You on Showtime at 8:30pm ET. Series premiere. A new series starring Vanessa Bayer as a woman pursuing her dream of becoming a home shopping channel host. Molly Shannon and Jenifer Lewis also star.

Outlander on Starz at 9:00pm ET. Sixth season finale. The adventures of Jamie and Claire are somehow still going on, and will continue into another season.

← Box Office Report: 'The Bad Guys' Still on Top as 'Everything Everywhere All At Once' Stays Strong | Did Pete Davidson Get a Tattoo of Kim Kardashian's Kids? →