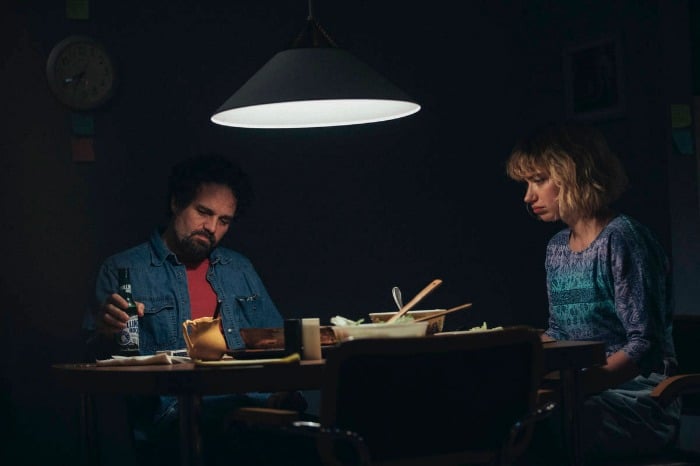 Double The Ruffalo For Your HBO Money

The Disney Family Singalong: Volume II on ABC at 7:00pm ET. Keke Palmer is on tonight performing “Zero to Hero” and after the news that the Russo brothers were making a live-action Hercules that’s CERTAINLY an interesting note. I think Hercules is a bit underrated for cheeky subversiveness (the Muses should wink every time they sing “and that’s the gospel truth” about Greek myths) and Megara as a complex Disney leading lady who is not a princess. Also Miguel will be on to sing “Remember Me” from Coco if you haven’t had a good cry yet this weekend.

I Know This Much is True on HBO at 9:00pm ET. Series premiere. Based on the best-selling novel by Wally Lamb, the REAL selling point here is that the series follows twin brothers who are BOTH played by Mark Ruffalo. Melissa Leo, Rosie O’Donnell, Archie Panjabi, and Kathryn Hahn also star in the miniseries.

Penny Dreadful: City of Angels on Showtime at 10:00pm ET.

← What You Don't Know About 'Valley Girl' (Both Editions!), According to E.G. Daily and Heidi Holicker | Hilarie Burton Says MTV Groomed Her to Be Quiet If Celebs Like Ben Affleck Groped Her Again →