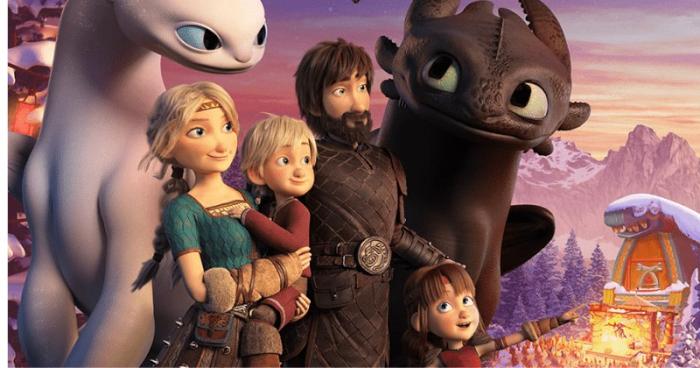 Deck The Halls With Tiny Dragons

How To Train your Dragon: Homecoming on NBC at 8:30pm. Special Presentation. This is a special that takes place just before the last installment of the film trilogy. I have not seen any movies past the first one. The baby dragons look cute!

24/7: Kelly Slater on HBO at 9:00pm ET. 34th season premiere. This is a documentary about the prolific surfer in the weeks leading up to the December Billabong Pipe Masters competition in Oahu, Hawaii.