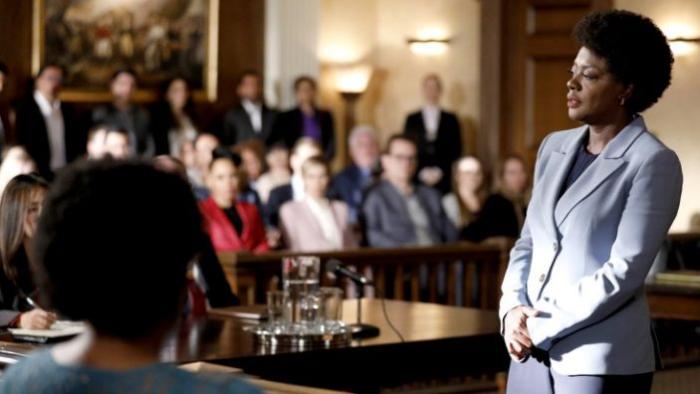 We'll Finally Know Who Gets Away With Murder

How to Get Away With Murder on ABC at 10:01pm ET. Series finale. I watched the whole first season of this and not a minute more. My current stay-at-home individual TV project is working my way through all of the Law & Order: SVU episodes with Stabler but maybe I’ll revisit this afterwards.

The Misery Index on TBS at 10:30pm ET. Second season premiere. This feels like not the time for this show even a little bit.

← Why Do We All Pretend 'Top Gun' Isn't a Terrible Movie? | What It's Like for a Reporter to Cover a Reopening Rally of Trump Supporters →