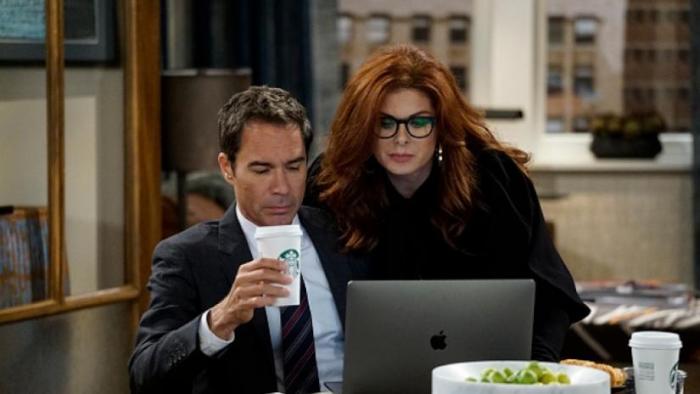 The Final Final Season. For Real This Time. Probably.

Will & Grace on NBC at 9:30pm ET. 11th season premiere. This will be the final season of Will and Grace. Allegedly. They’ve said that before. Never trust the TV people.

How to Get Away with Murder on ABC at 10:01pm ET. Somehow the Shonda formula that’s kept Grey’s Anatomy humming along for 16 seasons just does not transfer to other shows. I managed to get through the first season of this and maybe halfway through the second season? And never came back to it. Any thoughts on how this final season is going?