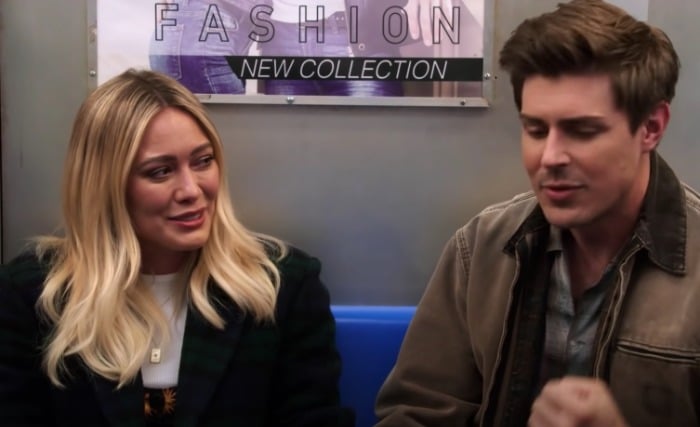 Is It Going To Take Nine Years To Tell This Love Story?

How I Met Your Father on Hulu at 12:01am ET. Series premiere. Hilary Duff and Chris Lowell attempt to recapture the magic of How I Met Your Mother. This is also what Kim Cattrall is doing instead of And Just Like That.

This is Us on NBC at 9:00pm ET. We are into the final season for this show, which has been on for six years somehow. It still feels like a relatively new show, but since I’m regularly covering series that have been on TV so long they could be eligible to vote I guess it sort of is a new series compared to others.