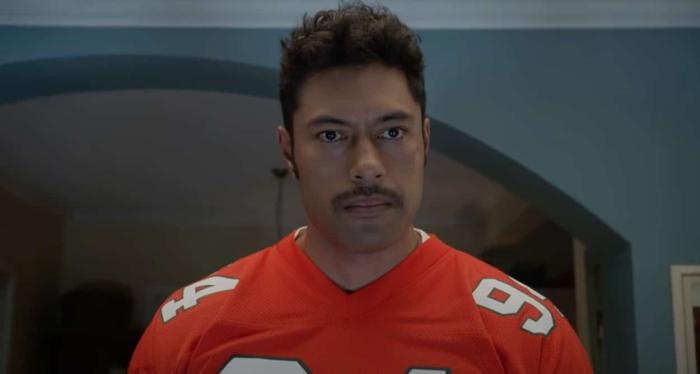 Here's To a Rockin' Tuesday Night

How I Met Your Father on Hulu at 12:01am ET. First season finale.

The Bachelor on ABC at 8:00pm ET. 26th season finale. Has anyone run the numbers on how many successful couples have actually happened from this series? And the spin-off? Because it seems like it has worse odds than nearly every other type of dating taken as a whole, but I don’t know what it’s like out there these days on the apps. Maybe a 1 in 25 chance of ending up with a guy picked by ABC to be as blandly appealing as possible for a few months of publicity tours isn’t so bad?

Young Rock on NBC at 8:00pm ET. Second season premiere. This season take the story of The Rock up through college and into his wrestling days so I think we’re running out of “Young Rock” stories and getting to just “The Rock” stories.

Phoenix Rising on HBO at 9:00pm ET. Series premiere. This is Evan Rachel Wood’s documentary about her relationship with Marilyn Manson.

The Thing About Pam on NBC at 10:01am ET. NBC Tuesday night: sitcoms, weepy family drama, true crime. What’s not to like?