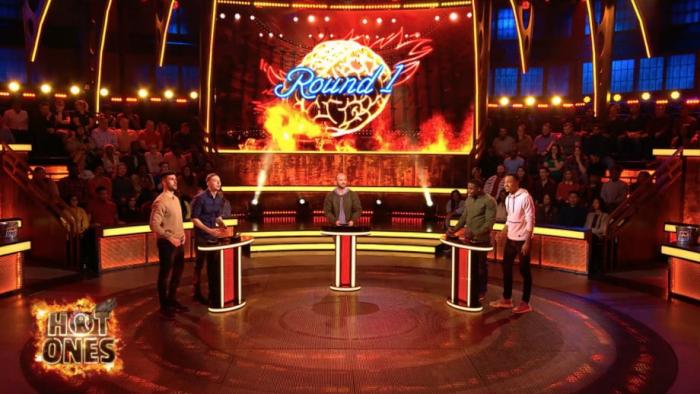 Frontline: Amazon Empire: The Rise and Fall of Jeff Bezos on PBS at 9:00pm ET. Seems a little early to be talking about the “fall” of Jeff Bezos because last I checked he just bought the most expensive property in LA, a real-estate market known for its eminently reasonable housing prices, with a literal fraction of a percent of his net worth.

Hot Ones: The Game Show on TruTV at 10:00pm ET. Series premiere. I am aware of myself and my own physical limitations enough to assure all of you that I will never participate in Hot Ones. If I somehow stumble into fame and it’s part of the deal, I’ll ask if there’s a version where I can tap out on anything spicier than “Garlic” and just have a nice conversation over a glass of milk. Anyway, if you enjoy watching people suffer though spicy food, a version of that is now available on your real TV with commercials instead of just on YouTube.

← Meghan McCain Says She's Not Voting for Trump During Screaming Match About Bloomberg | Finally! Netflix Reveals Premiere Dates for Season 3 of 'On My Block' and 'Elite' →