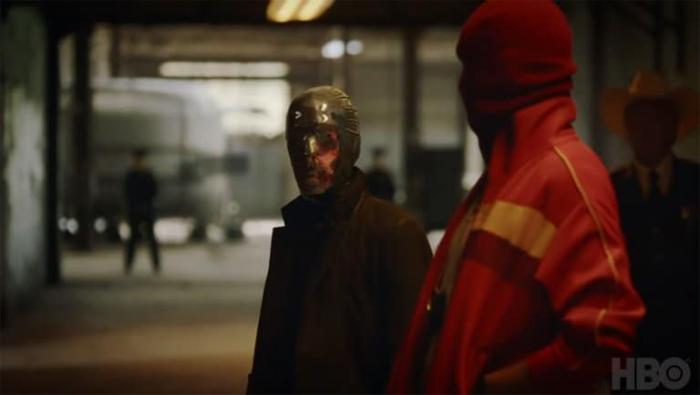 You Think the 'Watchmen' Finale Will Be a Christmas Episode? Fingers Crossed!

Christmas Town: Countdown to Christmas on Hallmark at 8:00pm ET.

Holiday Wars on Food Network at 9:00pm ET. Series premiere. You know, a series about actual military engagements that took place over holidays and how people handled them or what the long-term effects were on people might actually be interesting. But this is on Food Network so I know it’s just going to be some impractically elaborate desserts. You know what my favorite desserts are? The kind that look like I can just walk up and eat them without an elaborate disassembly taking place.

Holiday Gingerbread Showdown on Food Network at 10:00pm ET. Second season premiere. How many people actually like eating gingerbread for its own sake? 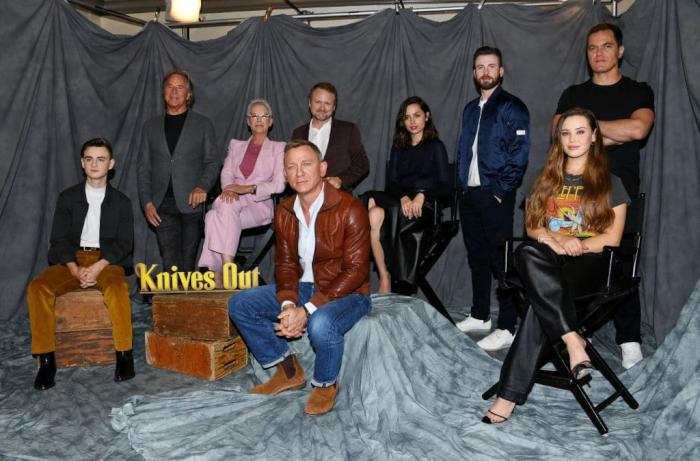