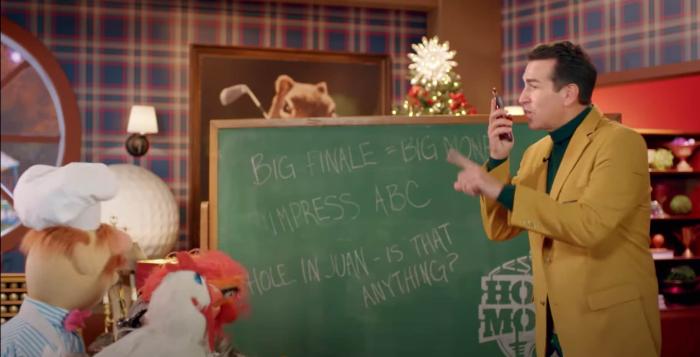 Can Muppets Make Everything Better?

The Girl from Plainville on Hulu at 12:01am ET. First season finale.

Holey Moley on ABC at 8:00pm ET. Fourth season premiere. Mini-golf, obstacle course, and now muppets. What won’t end up on this show?

Spring Awakening: Those You’ve Known on HBO at 9:00pm ET. Special presentation. This is a one-night-only (except when you rerun it on HBO) concert featuring the original cast and creative team of the musical Spring Awakening to benefit The Actors Fund.

Who Do You Believe? on ABC at 10:00pm ET. Series Premiere. Oh boy, this sounds insane, it’s a true-crime show where “in each episode, the audience steps into the shoes of two contrasting narratives” and then “play armchair detective to deduce and piece together different versions of the truth.” This sounds like exactly the wrong way to go with the true-crime concept!