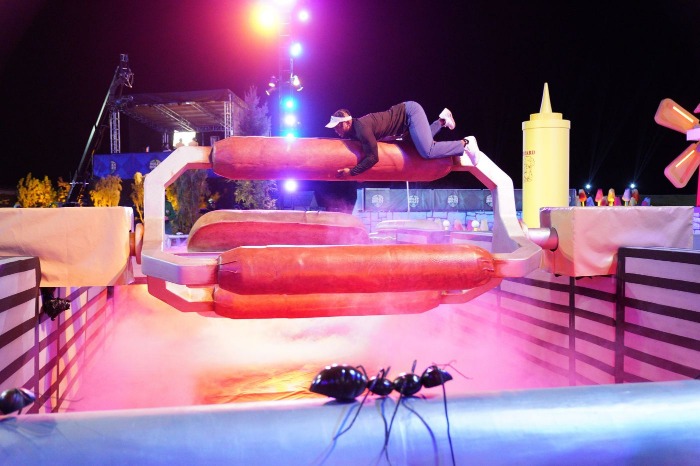 All Good Things Must Come to An End

Raised By Wolves on HBO Max at 3:00am. Two new episodes of this, I have only watched the first episode and found myself frustrated by the show’s unwillingness to allow any narrative tension so I haven’t watched further. The entire first episode was a lot of straight lines from set-up to result with nothing left hanging to make you wonder or really think about what kind of story they were building, at least from my perspective. Perhaps the subsequent episodes left a little more mystery.

Tamar Braxton: Get Ya Life! on WE at 9:00pm ET. Series premiere. This is a new reality docuseries centered on Tamar Braxton, and it has already been postponed because of a possible mental health crisis she suffered over the summer. That does not sound like a good time to be the focus of a reality TV show, but to each their own.